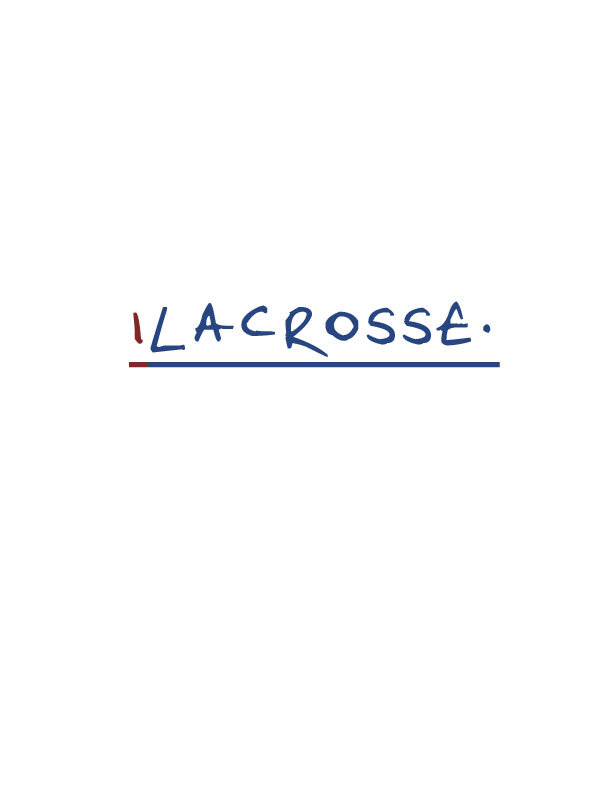 I recently interviewed my high school’s new lacrosse coach, Coach Mathis.  I thought it would be interesting to interview him because he is our new coach.

How long have you been playing / coaching lacrosse?

“This will be my third year coaching, and ive played for 10 years. High school and college.”

He then informed me that his high school team ( 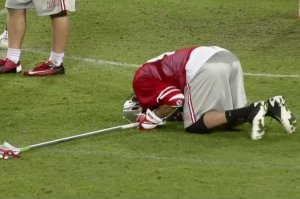 The University of Massachusetts men’s lacrosse improved to 2-0 on the season Sunday night with a 12-11 overtime victory over Ohio State in the Moe’s Southwest Grill Classic, in Jacksonville, Fla.

UMass took a timeout with about two minutes left in the game. Out of the break, Grant Whiteway put a shot on OSU goalie Greg Dutton, but Dutton made the stop.

UMass attack Nick Mariano picked up the ground ball and after running time off the clock, beat Dutton with seven seconds left for the win.